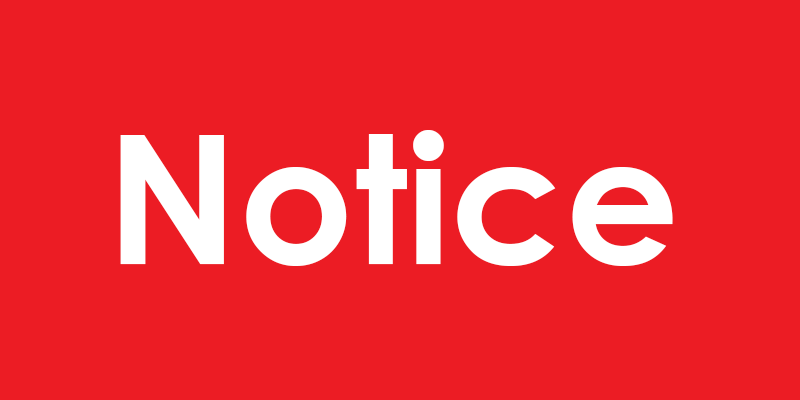 
Recognizing the significant need and growth in internet usage during the lockdown, Vianet Communications Pvt. Ltd, one of the leading Internet and TV service providers in Nepal, has made the decision to increase their Fair Usage Quota on their Unlimited plans by up to 60%.


Fair Usage Policy or FUP is practiced by ISPs worldwide whereby it allows ISPs to restrict or throttle Internet Speeds on unlimited plans so as to prevent misuse or excessive use of bandwidth provided. FUP is implemented with the intent of protecting the ISPs ability to provide quality internet services to all of their customers and to ensure no customers are disadvantaged by the behavior of others. Providing unlimited Internet service increases the risk of few customers abusing the service and using most of the ISPs bandwidth which makes it difficult for ISPs to maintain quality for other customers who have moderate usage and are paying the equal amount of money. In order to prevent this ISP throttle or restrict speeds of customers who have excessive usage so as to maintain fair usage amongst all of its customers.

How is Vianet’s FUP implemented?


Vianet’s Fair Usage Policy is only applicable on their Home packages.

Vianet checks for excessive usage by monitoring client’s data usage in a monthly cycle. Data usage is calculated by adding both download and upload data used from the start of every English month.

What can be done when Fair Usage Quota is exhausted?

Other than this customer can also consider upgrading their plan so as to get high Fair Usage Quotas or subscribe to Vianet’s SOHO (Small office and Home) plans which have no Fair Usage Quota.